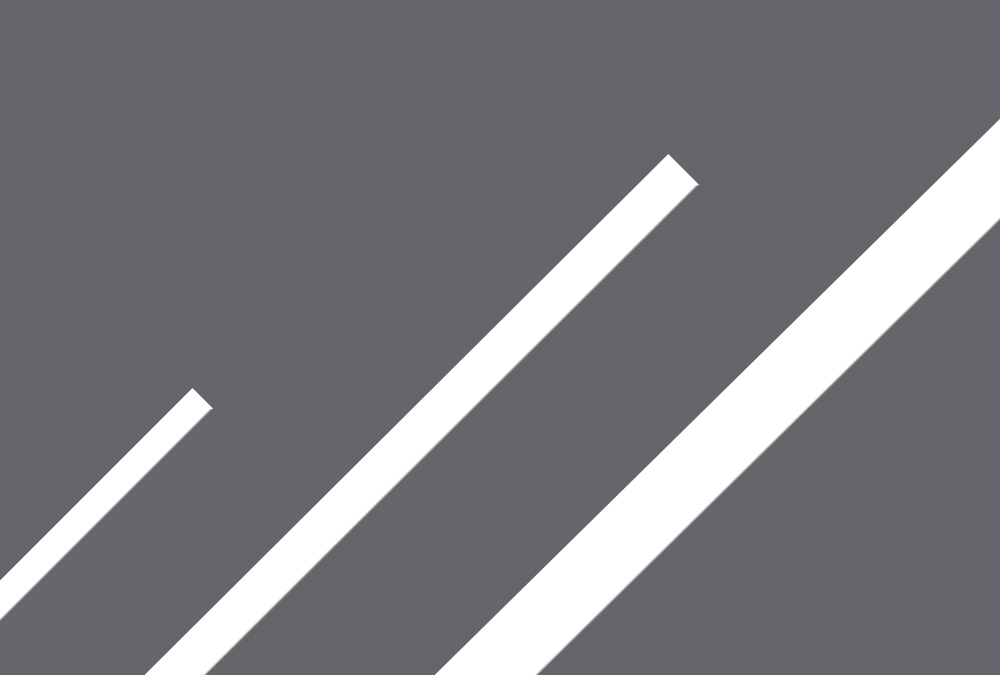 Marquis Investments sold River Trace Apartments, a 312 unit complex located in Roswell, GA. Purchased in December of 2012 for $13,500,000, the complex was sold in August of 2016 for $29,500,000. The complex sits on only 34 acres of the total 104 acres. Crown Holdings Group and other investors continue to own some of the remaining acreage which will provide even stronger returns. Once again, Marquis found an undervalued property with our numerous local contacts and managed it to unlock extreme value for all involved.  The decision to sell the complex came as Marquis felt that given the current dynamics of North Fulton County, this was the optimal time to divest.

The following quote is from our silent investor on the multifamily portion of the property; “When Marquis Trace was purchased in December 2012, Origin projected an 18.9% gross IRR and a 2.11x gross multiple on equity over a 5-year hold period. We beat our original IRR projection by 300%. We more than doubled the multiple and executed the business plan 20% faster than we had initially projected.” – Origin Investments